Since the Route 66 experience,  Arno launched a podcast highlighting the storied life of Route 66.  Guests include cast members from the animated Pixar-Disney classic CARS talking about the research involved in creating a movie highlighting Route 66, The Tattoo Man of Route 66 (165 tattoos), a German POW camp in Oklahoma that allowed the prisoners to work in the community to assist the local economy, and most recently the mayor of Times Beach, a once thriving community of 2,000 residents that was completely purged after dioxin was unknowingly sprayed on the dirt roads to suppress the dust.  To date, the town is the largest Superfund site in American history, having spent over $200 million during the 1980’s for a clean up.  Every home, every government vehicle, and even the water tower has been buried into a specially created vault the size of four football fields.

Arno also hosts an Internet radio program for educators that peaked on iTunes at #2 upon release and features talks with nationally recognized teachers.  A recent guest was former educator June Scobee Rogers, widow of Challenger Space Shuttle Commander Dick Scobee.  June talks candidly with Arno about being raised by a mentally ill mother,  marrying at the age of 16 so that she could adopt her younger brothers, working with Teacher in Space Christa McAuliffe, and life after Challenger, where she has created a network of space education centers that has benefited over 4 million children since the Challenger accident 30 years ago.

Arno is currently producing a STEM related podcast for educators, and featured guests will include Andy Weir (The Martian), a 98 year old real life “Rosie the Riveter” who worked in a Birmingham B-29 factory, during WW II, the producer of the television show Battlebots, and one of the five surviving Navajo Code Talkers who served in WW II. There was once 450 Navajo Code Talkers, who were personally credited with winning the 1945 battle of Iwo Jima, an intense 5 week battle where 7,000 Americans gave their lives. 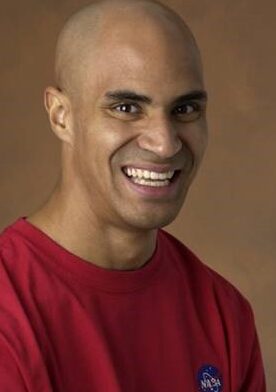 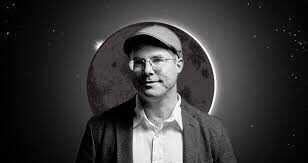 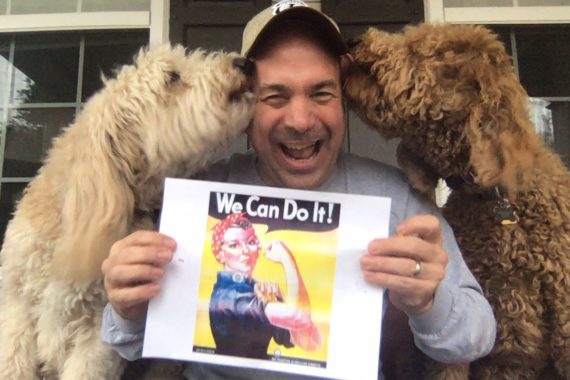 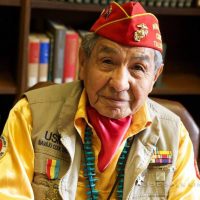 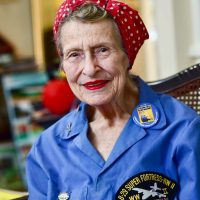 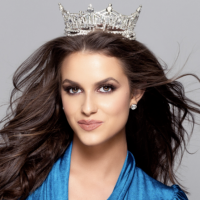